Unfortunately, the Science Olympiad season came to an abrupt end this year. There will be no more competitions until 2021. Let's use this opportunity to learn, prepare, and come back stronger than ever next year!

First medals of the year at LISO

Sunset Park Prep participated in the LISO Invitational on December 7. They placed 24th and 34th overall in a field of 42 teams, and each team earned a medal in the Ping Pong Parachute event. Congratulations!

Our Science Olympiad teams participated in the 4th annual Cornell University Division B Invitational on February 15. Sunset Park Prep earned medals in Dynamic Planet, Elastic Launched Glider, and Mousetrap Vehicle. Wish them luck as they prepare for the NYC Regional tournament on March 7! 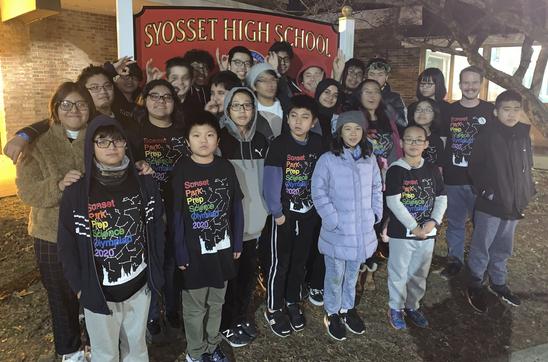 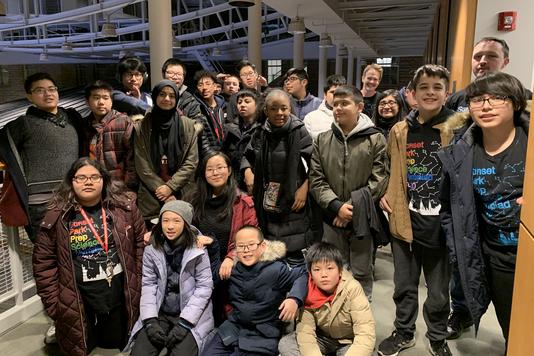 1.New to SciO? Start here! Scioly.org  is your "one-stop shop" for information. Read about the different 2019 Division B events.

2.The official Science Olympiad website.Lots of good documents under Div. B Events.

​5. Make sure you're connected on Remind for important information.